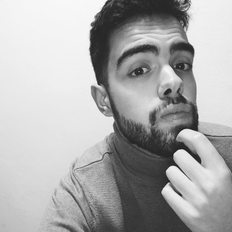 A human. Being. Coffee lover.

In this post, you will learn how to work with integer, decimal (float), string and boolean variables so that you can use that same knowledge and thus evolve.

Don’t forget to watch the video and you can always read this post in Portuguese.